It’s a another beautiful afternoon. I am waiting patiently in another outer office, midway through another Fall, to meet with yet another person so that I can say “Thank you for taking the time to meet with me, and to set up a plan. This is my child”. I hand over a thick, lovingly complied binder of every test, every specialist, every report, every team, every plan, and every person with insight who has been a part of this kid’s journey since he was 5. Wrapped up, detailed, neatly bound. This is the story of my child. Volleys of phone calls and emails have already laid the ground work to begin forming another team. My personal Air Force One (my mini van) is parked in a lot a half mile away, fueled up and ready to go at a moments notice. This is not my first time (by FAR) having to fuel up the jet and head into battle, peace talks, interventions or extractions should the need arise. But this is my first time having to take the show on the road for college. This is my first time having to navigate this path from afar. It’s hard to let go, and it’s harder to know when to grab back on, as your kids grow.

So I am a helicopter mom. A “helicopter mom” is generally a pejorative term, used to describe the sort of people who constantly hover around their children, catching them before they can fall, fixing what’s been broken before the tears can dry, intervening and mediating in conflicts to the point that those kids never learn the skills themselves. A definite set up for a hard time facing the real world on their own later on. A bit of failure, a few bumps and bruises, a few arguments over four square gone wrong, encourages kids to have what is referred to now as “grit”. The ability to handle disappointment, loss, mistakes that have consequences that require work to remedy. This is all so important to a child’s development. Necessary losses. They help build internal fortitude for the bigger losses you can guarantee will come in adulthood.  Wouldn’t it be so much less stressful if we could just tell the future?!

What started out as “helicopter mom but not by choice”, has evolved into “helicopter mom ABSOLUTELY by choice! In response to need”. You see, we as parents all start out as helicopter parents. When your kids are babies and toddlers this clearly serves the interest of keeping said child alive. You don’t plunk a diapered and drooling chubbins off at a playground and head home to clean house. You STAY. You make sure they have food, water, aren’t about to scale the wrong side of the slide and get plowed over by the kid with the size ten feet shooting down. It’s basic good parenting. As your rug rats grow, you can give a bit of slack to the leash out in public because now they KNOW what it’s like to get plowed down by the kid with the size ten feet. They’ve had that privilege fairly recently and are old enough and wise enough to learn to look first before continuing on with a plan based still largely in stupidity and foolhardy youth. But you are still on the other end of that leash. You’re a good parent after all. It’s your deep desire to see them live to graduate middle school. A hell unto itself. A blog for another day….. 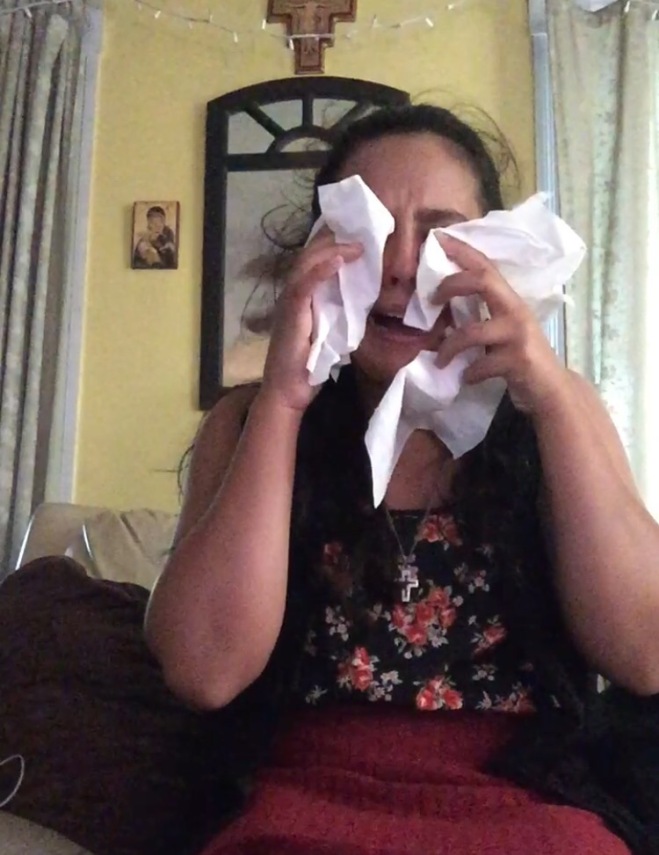 You learn to let go bit by bit. It’s not quite the same “rate of release” though when it comes to Autism, or other challenges, but by the time you have sold off most of your blood and a kidney to finance and equip them for that first year away at college, the leash is off. No ones locking the door behind them after curfew because, well hell, it’s college and NO ONE sleeps! Curfew? Your kid could go on a days long hot wings and beer bender, sleeping on the floor of some strangers “off campus” apartment and you won’t hear about it until the holiday break when they’re bringing down the house at a family gathering with hilarious and horrifying tales from the crypt that make your ears bleed and your hair curl! . Ahhhh…college…fond memories, good times……

It’s a different beast entirely when you have a uniquely gifted and uniquely challenged kid. At least that’s what I’m discovering. This guys the middle of our five kickass kids, and so with two ahead of him already baptized into the university experience and leading independant/codependent lives, I was doing my level best to stand back, cheer, and watch as he took flight with out the sound of my helicopter too close in the distance. Those older kids? Yeah, yeah, they’re all grown up but they still need you, still live with you on holidays, still need love and support. Oh, and cash. Cold hard cash.

It’s very different. You find that you still need to keep the jet fueled. Find new ways to keep an ear to the ground in a strange world apart from you, one that has few, if any, “nets”. Offen the first sign of trouble is that midterm. That’s when you start to see the holes, the gaps, the areas that need shoring up. And FAST. It’s not a bad thing. It’s just one of those moments as a parent when you are reminded (somehow by surprise although you’ve been right here so many times before) that for all the amazing and phenomenal steps and leaps forward, for all the many victories, there are still the falls. That’s when it’s time to grab back on for a bit. To hug them, to listen to them, to figure out how and where they most need support, and how best to make it happen. And THATS when you fuel up the jet. 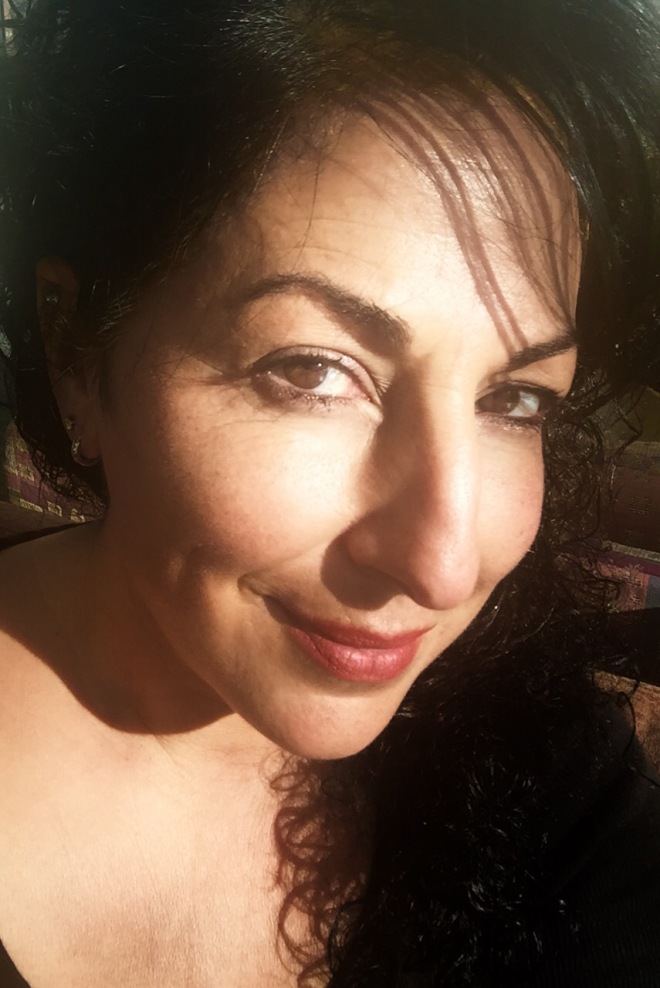 4 thoughts on ““Helicopter mom” and the story of my child”