I know this is not true at all but sometimes I feel as though I am the MOST tired person on the whole entire planet. Like no one ever in the history of the world, has EVER been as tired as I am at that moment. It’s ridiculous and self centered and as I stated at the start, entirely without merit. Today is that day. To lay a little ground work for you I will tell you that yesterday I began my day walking 5 miles with a friend, fed and watered the chickens and goats, prepped dinner, managed to dress myself and race to work where we happen to be holding full evacuation fire drills during the Childrens class time. In other words: we are hosting a series of chaos and mayhem parties. By the time I locked the doors and left at 9pm, my Fitbit assured me I had surpassed my 10,000 step goal with 21,147 steps. I was legitimately  exhaused. I decided to give myself an extra hour of sleep this morning after driving the kids to school and set a one hour alarm. Apparently I was a wee bit more wiped than I thought and must have hit snooze about a hundred times, waking up HOURS later and in complete panic mode.

I needed to be at work. That moment. I have not mastered time travel, or alarm cocks apparently, and so what ensued can only be described as a wild woman, a crazed fool attempting the impossible like a game show contestant going for the big cash prize. I simultaneously ejected myself from my bed, pulled a dress over my head while hoping in one foot to wrestle my shoes on. 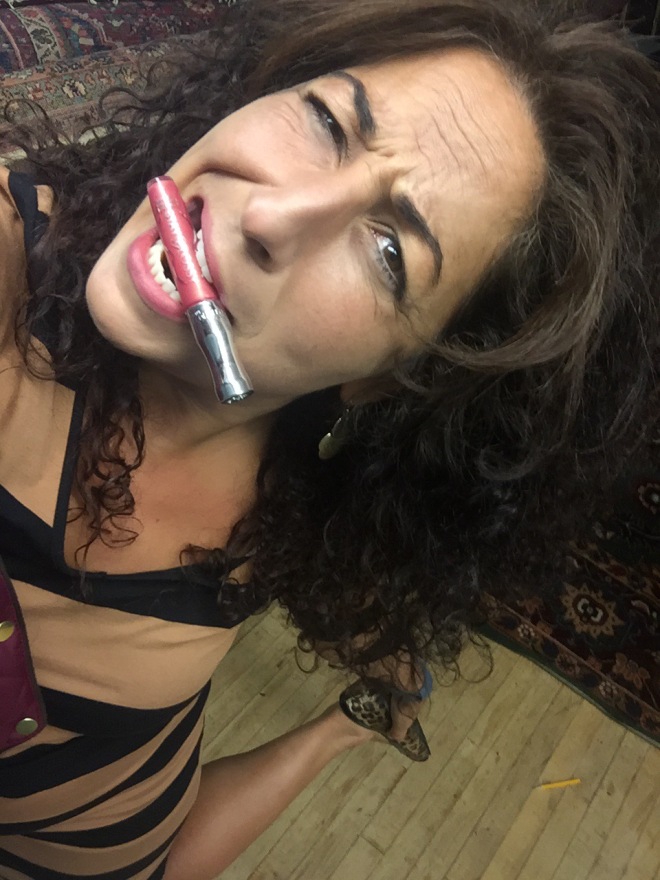 I made matters worse by slapping lipstick in the direction of my face, and pulling a brush through my unweildly hair. Which was a mistake. I have long curly hair that does not accept the advances of brushes when dry. 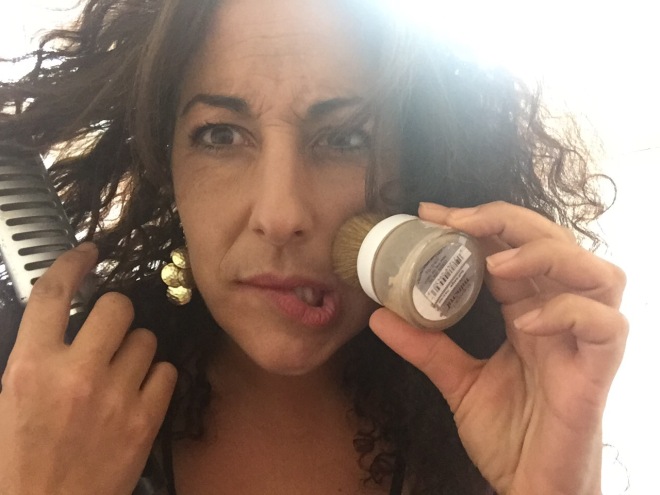 I began to resemble the bride of Frankenstein dressing for prom night . This was not the look I was ultimately going for but time was most definitely NOT on my side and I was already late for work. Also, there are more fire drills today, so, you know, AWESOME. They will not need to pull any alarms for this round, instead they will parade me in front of the children and scare the crap out of them, sending everyone running for the exits and their emergency meeting spots in record time.

It will not be my finest hour. There will be stories told and songs sung for generations after this day of Mrs. Rawlinson frightening an entire building of children and teachers, of the torches and pitchforks used to drive her back. I will live in infamy. But I WILL be fully caffeinated and I WILL triumph! 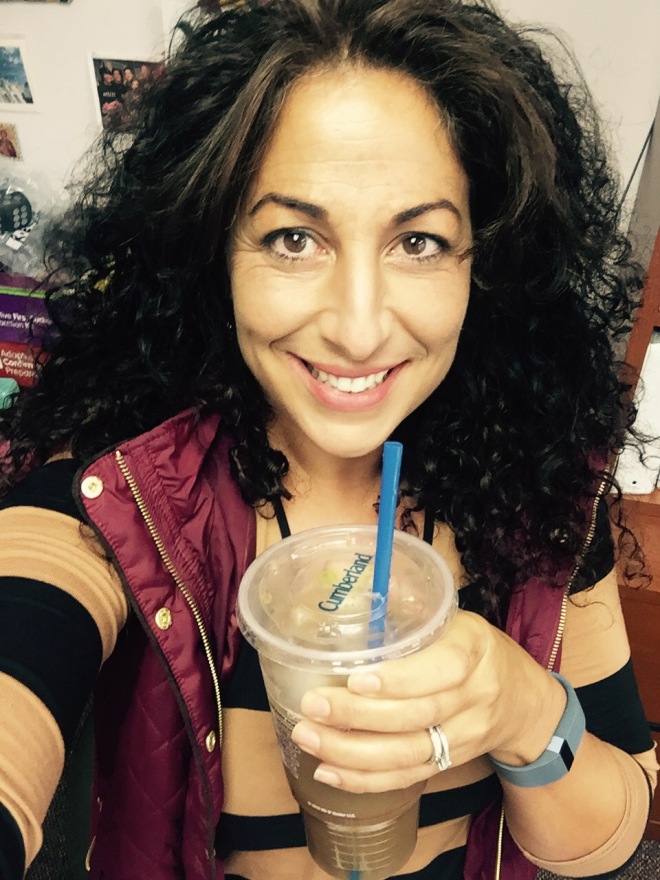 2 thoughts on “Wiped out and wired ”